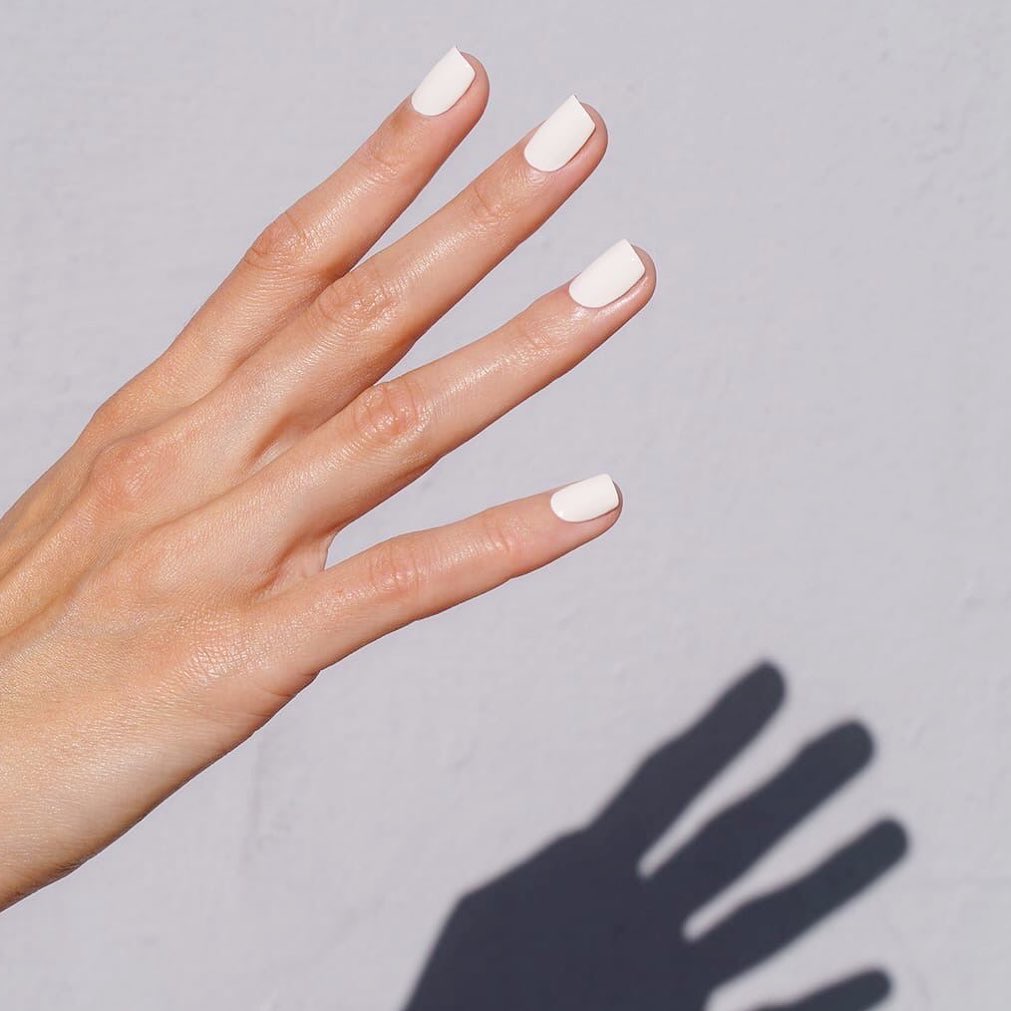 People do love to try and define our personalities by our behavioral habits and physical features. Some are based in science, others on simple studies on a sample of people and others may just be a personal theory. I found this theory which correlates your nail shape to your personality. I’ll let you decide how accurate it is.

When thinking about what you can tell from the shape of your nails, if they are longer than average, it means you’ve shown them enough care and attention to allow them to get to that state in the first place! People with longer natural nails are likely to be attentive, generally well mannered and respectful of other people.

If you have short nails, it suggests that you are a really down to earth person who doesn’t have the time or inclination to take crap from anyone! The shorter your nails, the sharper your sense of humor is said to be, but it could also suggest a nervous nature if you tend to bite them!

People with cute, rounded nails tend to be of more relaxed disposition, taking life easy yet still enjoying everything to the max. This shape suggests a person that likes to make an effort but still enjoys functionality and practicality.

Longer, egg shaped oval nails allude to a person who is something of a social butterfly, being able to talk to everybody easily and being generally well liked within their social circles. They hint at somebody who has really got it together.

This one is no surprise, but those of us who have seriously bitten down nails are most probably going through a nervous time in their lives, and chew on our nails because it provides comfort and it also provides a degree of control in the small action.

Triangular shaped nails can often look very striking, and therefore suggest a person that is rather extroverted and at times flamboyant. However, digging a little deeper, the extravagance of their nails might just indicate a level of insecurity in other areas of their personality.

Introverted triangle shaped nails are quite tricky to achieve, so wearing them suggests a person who is very determined and enjoys achieving the goals that they have set for themselves. They will most likely be firm but fair, and will like to keep themselves busy at all times.

People who like to have their nails in an almond like fashion tend to be a lot of fun and will often love being the centre of everybody’s attention. However, at the same time they will always be a loyal and dependable friend to have around.

As the name might suggest, you certainly don’t want to cross a woman who is rocking sword shaped nails! The style usually hints at a person who is unafraid to push boundaries and cares very little about others’ opinions of them!

What’s your usual nail shape? Is what was determined above true for you?