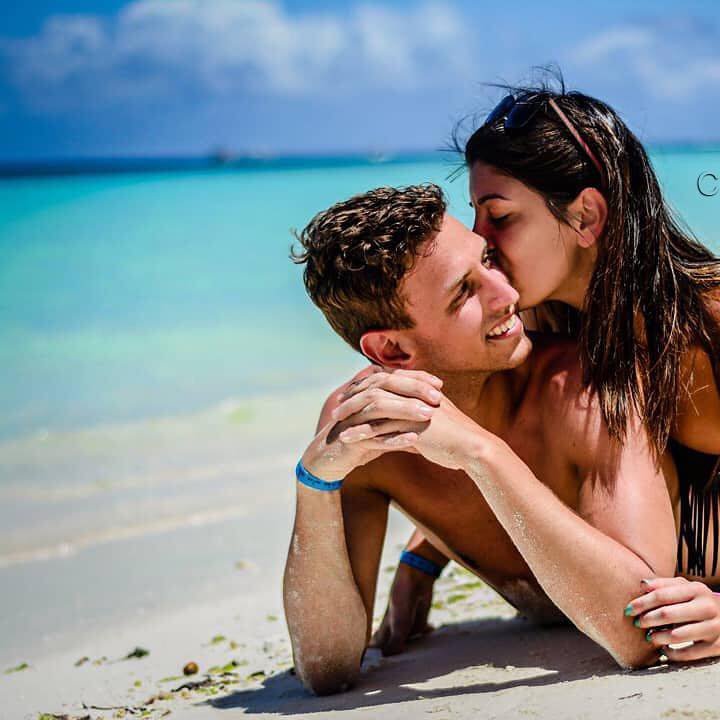 Katy Perry’s manicures are always fun and fabulous. She takes nail art to a whole new level! When she shows up to awards shows, I’m always more interested in her nails than her outfit. She doesn’t just get her nails done for red carpet events though, it seems she’s always sporting a quirky manicure. I think you’ll love Katy Perry’s manicures as much as I do.

Katy Perry’s manicures are fun, flashy, and erm, political! While they aren’t always the latter, they were in October of 2012 when Katy Perry sported an Obama inspired mani. She left no question to which candidate she was supporting for the big election. I love the patriotic stars and stripes mixed in with President Obama’s face. No matter who you voted for, you have to admit this is one cute and quirky mani. What do you think about wearing the President of the United States as nail art?